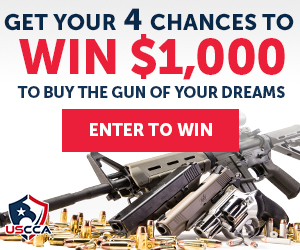 Here are the Documents on the IT scandal I’m sure you never heard about. As you check out all the Documents found here, Feel free to also Listen to the Episode below. Please listen to it in order to get a better understanding of what actually took place as well as how serious it truly is. I am convinced that this goes with the Ukraine Scandal that was used to Impeach Trump. It’s all one big scandal from the DNC. We where BETRAYED.

Listen to “DNC Betrayal its all one BIG scandal that started in 2008.” on Spreaker.

Below are the Newspaper Articles that actually reported on this scandal. They are in no particulate order, but combined to 1 PDF file as they appeared in the folder I had them in. Each combined file has 7 articles in them.

The audio bits used in this episode.

The actual documents on this case.

More documents on this case. Like the News articles, I had to combined into 1 file to save room. there are so many.

See more of Johnny’s Notes under the about tab.

A text from Antifa leader Jason Charter, who is out on bail currently:

I wonder if I say Blacklist, if I get Blacklisted on twitter

Two of them were murdered in Democrat-run Chicago and DC, where the gun laws are already some of the strictest in the nation. How’s that working out? https://twitter.com/jemelehill/status/1280520329891176448

Several black children were murdered over the weekend, and it’s very telling who isn’t calling for gun control, but want to bring a version of marshal law to these areas.

She threatens to seize control of the Fortune 500 and overthrow the "racist, sexist, violent, utterly bankrupt system of capitalism."

If you oppose her? "We are coming for you."